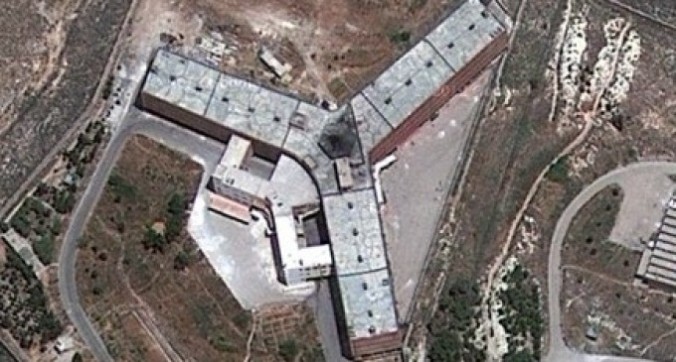 For forty-six years the Assad regime has ruled Syria with murderous brutality. A measure of this brutality was the quelling of a popular uprising against the regime in the city of Hama in 1982. Assad (the father) bombed and killed some 20,000 Syrian citizens. Or perhaps 40,000 – the violence was so comprehensive and effective that it has never been possible to establish exactly how many perished.

The massacre in Hama and the violence of the Assads’ secret prisons served to terrify the population and kept people quiescent. Until 2011. In the Arab Spring hope was contagious. Syrians rose up to rid themselves of a tyrannical regime. END_OF_DOCUMENT_TOKEN_TO_BE_REPLACED

Lewis Turner writes about Syrian refugees in Jordan, He argues that ‘a person is not vulnerable because they are a man or a woman, but because of what being a man or a woman means in particular situations. A refugee response that automatically assumes that women and children are the most vulnerable will do a disservice to the community it seeks to serve.’ END_OF_DOCUMENT_TOKEN_TO_BE_REPLACED

An assault on the Iraqi city of Mosul by the United States, Iran, the Iraqi government, Kurdish forces and Shiah militias looks imminent. We can expect massive bloodshed and the destruction of most of the city.

Mosul is now held by ISIS. Different estimates suggest that between 600,000 and 1,500,000 people are still in the city. In the last year Iraqi and Iranian forces backed by the US bombs have retaken the cities of Ramadi and Fallujah from ISIS. In both cases, the whole city was flattened by American bombs, and almost all the people became refugees. Those two cities remain destroyed, and almost empty.

Because ISIS holds Mosul, every reactionary power in the world will welcome the bombing. On present form, almost the whole of the European and North American left will do nothing to protest the bombing, and many leftists will support the assault.

The position of most of the left makes us sick at heart. Do Muslim deaths not matter? END_OF_DOCUMENT_TOKEN_TO_BE_REPLACED